Fluoride has come under scrutiny in recent years. Amongst dentists, there's consensus that it works wonders for humans, but does it really? 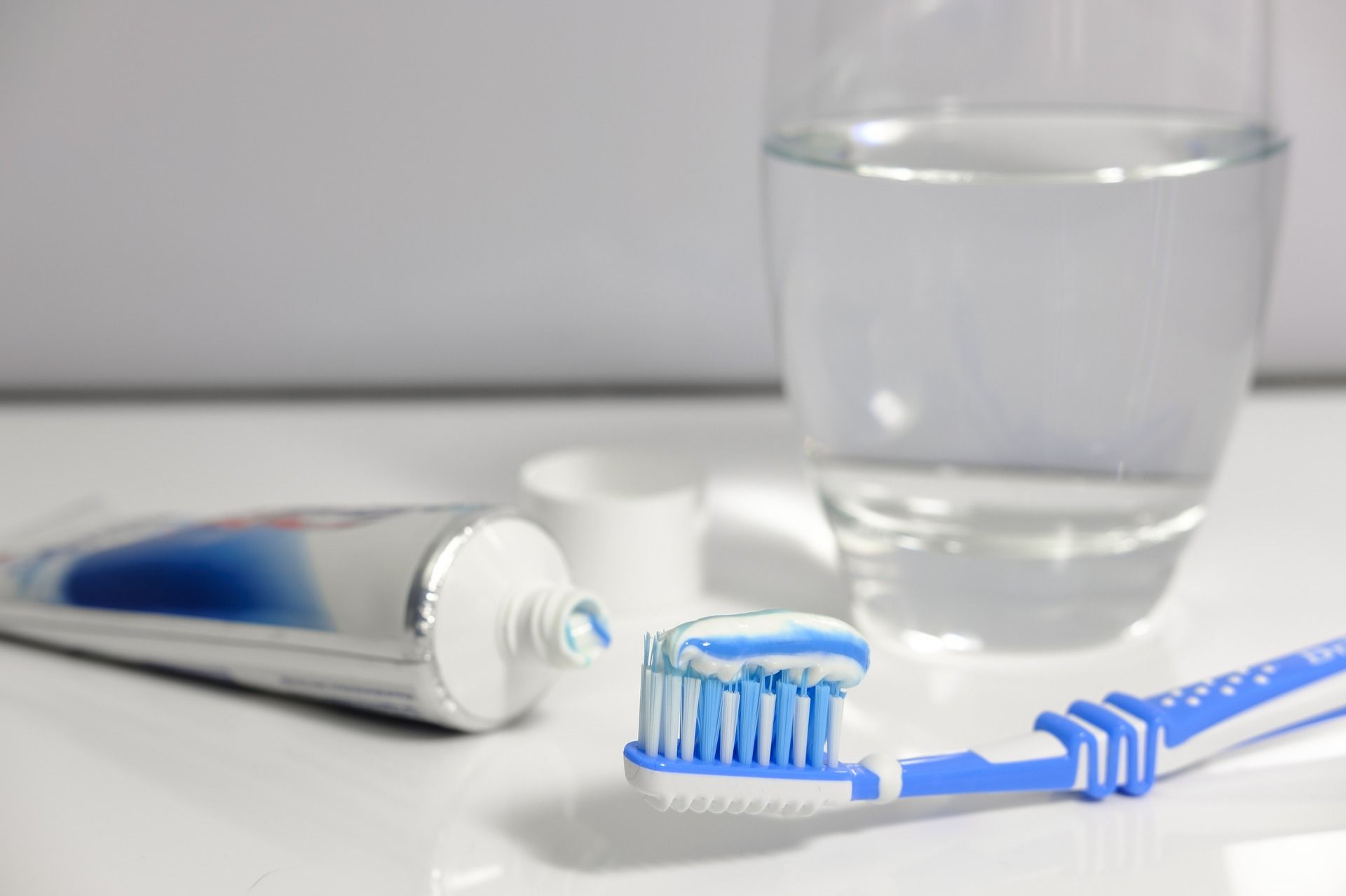 Long before the amalgam controversy, dentistry engaged the public and policymakers on whether fluoridating water was healthy, ethical, effective, and legal. Grand Rapids, Michigan, was the first community to add fluoride to its public water supply in 1945. Since then, dentists, physicians, politicians, lawyers, and even some religious leaders have debated and legislated water fluoridation. Some even put forth various conspiracy theories on whether this mineral is nature’s cavity fighter or part of a plot to impose a communist regime on the world (Yes, that was one of the early conspiracy theories.). Seventy-five years later, the controversy continues, with recent studies fanning the flames of controversy.

Fluoride is a naturally occurring mineral that strengthens teeth and bones. Small amounts of fluoride in many foods, soil, and water naturally provide a certain amount of fluoride. We consume most of our fluoride from fluoridated water and toothpaste. Dental hygienists and assistants also apply fluoride directly to teeth for cavity prevention.

When we ingest fluoride, we retain about half of it, and 99% of this amount stores in bones and teeth. Children retain more fluoride because their developing bones and teeth require more than adults.

How does fluoride work?

As teeth develop in small children, fluoride begins strengthening their enamel. Fluoride ingested from foods, water, and other sources becomes incorporated into the hard structure of teeth and makes them stronger. This stronger enamel makes teeth more resistant to tooth decay than when children receive minimal amounts of fluoride.

After teeth erupt, fluoride continues to offer protection from tooth decay. When we eat sugar and refined carbohydrates, the bacteria present in the mouth produce acids that demineralize or remove minerals from dental enamel. Fluoride from water, toothpaste, and other sources remineralizes or replaces minerals to strengthen enamel and resist dental caries.

Dentists, dental hygienists, and dental assistants have historically viewed it as their professional responsibility to educate patients on the benefits of fluoride. Hopefully, this important role will not diminish as new theories, such as lower IQs in children, get promoted in the popular media.

Do we still need to fluoridate water?

While organized dentistry continues to support fluoridating community water, the “anti-fluoridationists” continue to exert their impact by exerting that fluoride causes problems such as acne, anemia, and dementia. In fact, fluoride opponents successfully convinced seventy-four cities to ban fluoride between 2013-2018. The fluoride controversy is growing despite the efforts of organized dentistry.

Modern dentistry has made significant advancements in delivering quality dental treatment. However, tooth decay remains the most common chronic disease among children and adults. One challenge dentistry faces with an aging population is the prevalence of root caries. Communities with fluoridated water show a lower rate of root caries than non-fluoridated communities.

One community in Alaska chose to disregard the many studies demonstrating that fluoride helps prevent tooth decay. Juneau, Alaska discontinued water fluoridation in 2007. This resulted in children averaging one additional cavity per year at the cost of $300 per year. Children born after the removal of fluoride suffered the most dental caries and incurred the highest dental treatment expenses.

Many blame its toxicity for the growing worldwide opposition to fluoridating community water. Fluoride can indeed be toxic in high doses. Most fluoride toxicity cases occur in young children who ingest large quantities of toothpaste or mouth rinses that contain fluoride. Adults rarely experience fluoride toxicity.

A cosmetic problem, fluorosis, associated with fluoride toxicity is also not common. Fluorosis discolors teeth when communities place an excessive fluoride concentration in their water or when individuals do not properly use fluoride supplements.

The benefits of fluoride seem to dramatically outweigh the risks of toxicity in much the same way as water. Water toxicity, known as hyponatremia, is hazardous. But it is also rare and occurs with the overconsumption of water. Fluoride and water offer tremendous benefits when used properly and consumed in safe amounts.

But what about the lower IQ study?

The fluoride-IQ study is the most recent example of fluoride controversy. In 2019 the media brought fresh attention to the fluoride controversy with headlines such as, “Prenatal fluoride exposure associated with lower IQ” and “Fluoride exposure in utero linked to lower IQ in kids, study says.” These and many more news reports were referencing a study of Canadian mothers and their children.

Because the Journal of the American Medical Association Pediatrics published this study, the ADA had to respond. It is unfortunate that this study's authors seemingly ignored thousands of scientific articles to publish their dramatic conclusions.

The controversial study met with resistance by the American Academy of Pediatrics, which confirmed that they still recommend fluoridated drinking water and toothpaste for children. Pediatricians pointed to the large body of research that supported fluoride use. They also expressed concern about the interpretation of the Canadian study.

Other scientific organizations such as the American Council on Science and Health questioned the study and expressed doubt about its accuracy. This was one organization that said plainly that the authors of the study were probably wrong.

The ADA continues to support the fluoridation of community water. It reminds the public that even one of the study’s authors stated that she is “happy to go on the record to say that I continue to support water fluoridation.” Also, a group of scientists, in 2020, called for the Canadian university responsible for the study to conduct an independent investigation.

The fluoride controversy is nowhere close to ending. Fluoride continues to make its way onto ballots, and communities continue to struggle with what is best for their children and adults' health.

As dental professionals, we have an obligation to make decisions that benefit our patients’ oral health without compromising their systemic health. Our obligation demands that we thoroughly research topics like fluoridated water. This challenges us to work hard to seek treatments with the best scientific backing.

Dentists, dental hygienists, and dental assistants work together, study together, learn together, and teach their parents together as a team dedicated to preventing dental disease.

Cloud Dentistry provides you the opportunity to participate in this endeavor with maximum freedom over your lifestyle and finances.