Use this unusual trick to make colleagues instantly like you

Making colleagues like you is much easier than it sounds. Just follow our advice. Read more here. 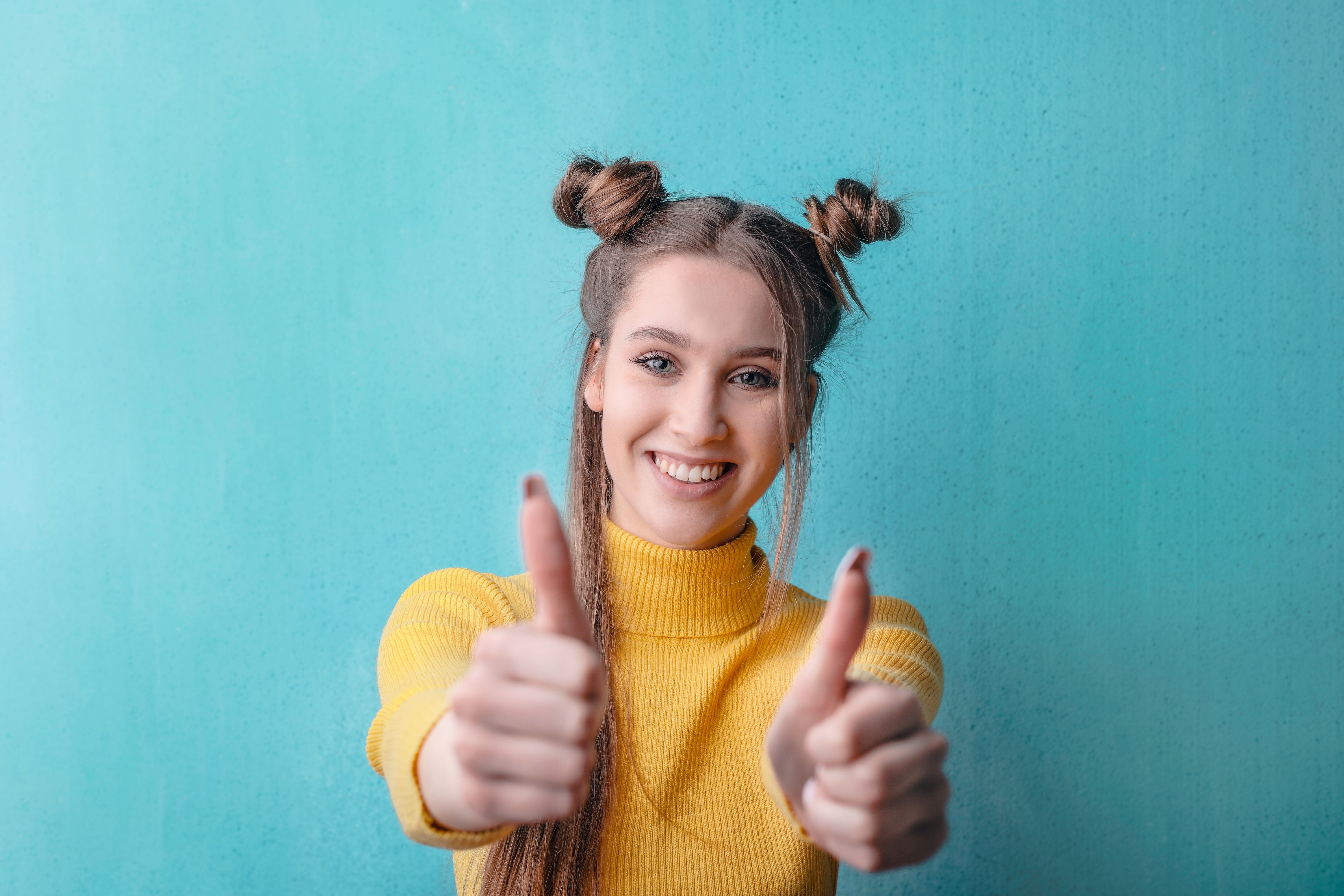 Although we might not all want to openly admit it, everyone wants to be liked. Human beings are social creatures and being rejected by someone hurts. Not being liked by someone you have romantic or platonic feelings for is bad enough, but not getting on with your colleagues or boss who you see almost every day can be awful.

There are many benefits to being liked by the people at your workplace. Your job will be less stressful when you know you’re surrounded by people who enjoy your company. You’ll have a greater work-life balance since your colleagues will be more likely to cover your shift when your boss gives you time off.

Your coworkers will happily do favors for you because they know you’d do the same for them. Your boss might even give you a promotion or a raise when you ask for one if you’ve won them over.

Although being liked is something we all desire, it’s surprisingly challenging to achieve. There’s a lot of psychology and in-depth study that goes into winning people over, and unless you’ve done your research, you could find yourself coming up against brick walls time and time again.

We’ve taken care of all the investigation for you and determined the one thing you can do to make your colleagues like you. Whether you’re starting as a newbie at your first practice or you’ve been the black sheep of your office for some time, this one trick will help you get along with your colleagues right away.

Apologize for things that aren’t your fault

That’s not to say you should take the blame for others’ mistakes as if they were your own and apologize to the victim. It means you should apologize to those around you for things that are beyond anyone’s control, such as bad weather and heavy traffic delaying your arrival to the office.

We all know that if you do something to hurt someone, apologizing is an effective way to repair the relationship. But another way of showing you’re sorry, known as a superfluous apology, is even more powerful at winning people over.

A 2013 Social Psychological and Personality Science study revealed that superfluous apologies can make people instantly warm to you, even if they’ve never met you before.

In this study, a research assistant approached strangers while it was raining and asked, “Can I borrow your phone? I need to make an important call!” Very few people agreed. The researcher then began asking the same question to other strangers, pre-empting it with “I’m sorry about the rain,” and the people who offered him their phone grew by 400%.

The reason superfluous apologies are so effective is that they convey empathy, increase trust and prove to others that you care about them and what you’re going through. President Bill Clinton did the same thing in a speech in 1995 when he began with, "Hi folks. Well, I'm sorry about the rain”.

As a dental professional, you already know the importance of feeling empathy toward your patients, but it’s just as valuable between colleagues, too. When doctors distance themselves emotionally from patients, they might think it helps them be objective and provide better care. But in reality, it makes patients less cooperative and lowers trust levels.

It works the same way with colleagues. By remaining exclusively professional and not showing your coworkers empathy, your workplace as a whole is less trusting, productive and enjoyable.

According to Businesssolver’s 2017 Workplace Empathy Monitor report, 80% of millennials and 66% of baby boomers would leave their current job if their workplace became less empathetic.

The next time a colleague is late because of traffic, offer a superfluous apology to show them you understand their situation. It doesn’t matter that the heavy traffic isn’t your fault. What matters is that you feel empathy for your coworker and you care about them.

Bonus tips to get along with your colleagues

While incredibly powerful, superfluous apologies aren’t the only way to get your colleagues to like you. Here are three other tips you can use to build better relationships with your coworkers.

Almost as unexpected as apologizing for things that aren’t your fault, asking your colleagues for favors is another way you can get them to like you. Studies show that doing favors for others makes them easier to get along with, but asking for favours is just as effective.

In 1969, a study revealed that if you ask someone to do a favor for you and they do it, they end up liking you more than if you never asked them for the favor. For many years, psychologists believed this was because someone wouldn’t do you a favor unless they already liked you. But in 2016, this notion was turned upside down.

A more modern study discovered that when a third party asked for a favor on someone else’s behalf, the relationship didn’t improve. This showed that it’s the act of asking for the favor in person that gets people to like you more.

Genuinely listening to your colleagues is a time-tested way to get them to like you more. But it’s not only the action of listening that’s important, it’s also essential to look like you’re listening. As research suggests many of us are unaware of how others perceive our non-verbal behavior, this could be quite a problem.

To emphasize that you really are listening, you need to adjust your body language to prove it. Face the person speaking, make eye contact and lean forward to show you’re interested in what they have to say. Nodding your head can also encourage a coworker to continue talking or expand on their story.

Don’t forget to smile! Showing a genuine smile is the most effective way to convey warmth and get colleagues to like you. A 2017 study revealed that people are almost ten times more likely to perceive us as warm when we’re smiling.

When the stress of the job takes its toll, it can be hard to look on the bright side. But if you want your colleagues to enjoy working with you, you’ve got to push through and see the silver lining in every situation.

Instead of complaining about an issue, being proactive and offering solutions to the problem is one way to be positive, but there are plenty of others, too. Thanking people for helping you out or simply wishing them a good morning or afternoon are two small acts which will give off a positive vibe and make people like you more.

Not only will thinking positive help you build better professional relationships, but you’ll also have lower anxiety levels and a stronger immune system. Being positive can even make you more productive at work (something your coworkers and boss are sure to appreciate), making you feel more satisfied in the dental practice and a better team player.

Give superfluous apologies a try

Changing your behavior so others like you doesn’t mean becoming a totally different person. It only means making small adjustments to improve your experience in the dental practice. Try giving a superfluous apology the next time you’re working and see if your colleague reacts differently to you than they usually do. All the research suggests that this one simple trick will help you make friends at work more than any other.